This article contains an outline of seven important steps most inquisitive people and scientists use to acquire a deep understanding of environmental problems, and how the natural environment works.

It has to be noted that, in order to comprehend the physical world, it isn’t necessary to follow the steps below, and in the exact order they appear on this post.

The step-by-step outline listed below is based on the author’s personal experience, and could be a highly valuable procedure for studying the environment, and the things within it:

(1) Acquire correct information about an environmental problem: What is the actual or basic problem? What are the specifics?

What is known about a particular issue? What is the basic information available, even if it might be a bit trivial?

Example: Plastic debris has been polluting a river (of interest), reducing the speed of boats and rates of fishing activities, and killing aquatic life.

(2) Commence investigation by asking a question

It’s always important to ask what the cause of an environmental problem is, or what the causes of a particular issue/situation are; why it developed, or why it persists.

Example: What can be done to reduce or stop pollution, and prevent loss of aquatic life in the river?

(3) Source for more detailed data/information. Search for the type of data that could provide the best answer to questions related to the problem

In order to answer questions (to a high degree of certainty) during investigations about problems, issues have to be observed or watched, and experiments have to be conducted; also, data has to be collected, and/or measurements have to be made.

Example: Who disposes plastic into rivers? How many times do people or companies dispose plastic in rivers? What is the quantity/weight/volume of plastic disposed into rivers?

A hypothesis should be suggested after evaluating observations and collected data. Typically, hypotheses explain what has been observed naturally, as expressed by results from experiments.

Collected data could reveal how many times plastic is dumped into rivers; furthermore, it can provide a reason or an answer why it is difficult for aquatic life to survive.

Example: “When plastic is dumped into rivers, it occupies an appreciable amount of space in the body of water, thus making it easy for aquatic life to ingest plastic, and die as a result of ingestion.

(5) If the hypothesis is valid, strong, and logical, then make projections to other environments that could have similar or different data related to the environment of interest

If the hypothesis is certain or logical, then could it provide reasons for the issues occurring in other rivers that are equally, or more polluted?

Example: It is possible that disposal of plastics into other rivers, is causing pollution, reducing the speed of boats and fishing activities, and loss of aquatic life.

In order to evaluate projections, observations, tests or measurements should be made on other rivers which will definitely have their own characteristics: temperature, volume of flow, volume of water, suspended solids, etc.

(7) Accept or reject the previous or earlier-stated hypothesis

If newly observed data does not support an earlier-stated hypothesis, there could be obvious reasons and explanations from experiments, observations, measurements, or tests.

The process of accepting and/or rejecting hypothesis based on observation and study, is what scientists use, consistently, until there is an agreement on the best explanation for problems, and the reason(s) lying behind certain issues.

For example: with the amount of reliable data available, it is widely agreed that dumping of plastics into rivers results in/causes pollution, obstruction of fishing, and loss of aquatic life.

1. Scepticism: we have to be skeptical about everything we hear or read about—don’t just accept everything without making assessments, no matter how little; make as many assessments as possible.

2. Critical evaluation and validation of available evidence are very important in this age of the Internet in which a lot of highly unreliable data floats around; some data are just opinions of unlearned people.

3. Identification and assessment of public and personal assumptions, beliefs, and feelings regarding certain problems or issues.

Curiosity, skepticism, logic, evidence, and critical thinking are very important tools to use in studying the environment. On the other hand, faith, intuition, imagination, and creativity are also very important.

According to Albert Einstein, “There is no completely logical way to a new scientific idea.”

History supports Einstein’s statement and has shown that different types of logic were used by different creative people to discover most scientific & technological advancements, along with much-improved ways that have helped mankind to understand how the natural world works.

tagged with how to study the environment 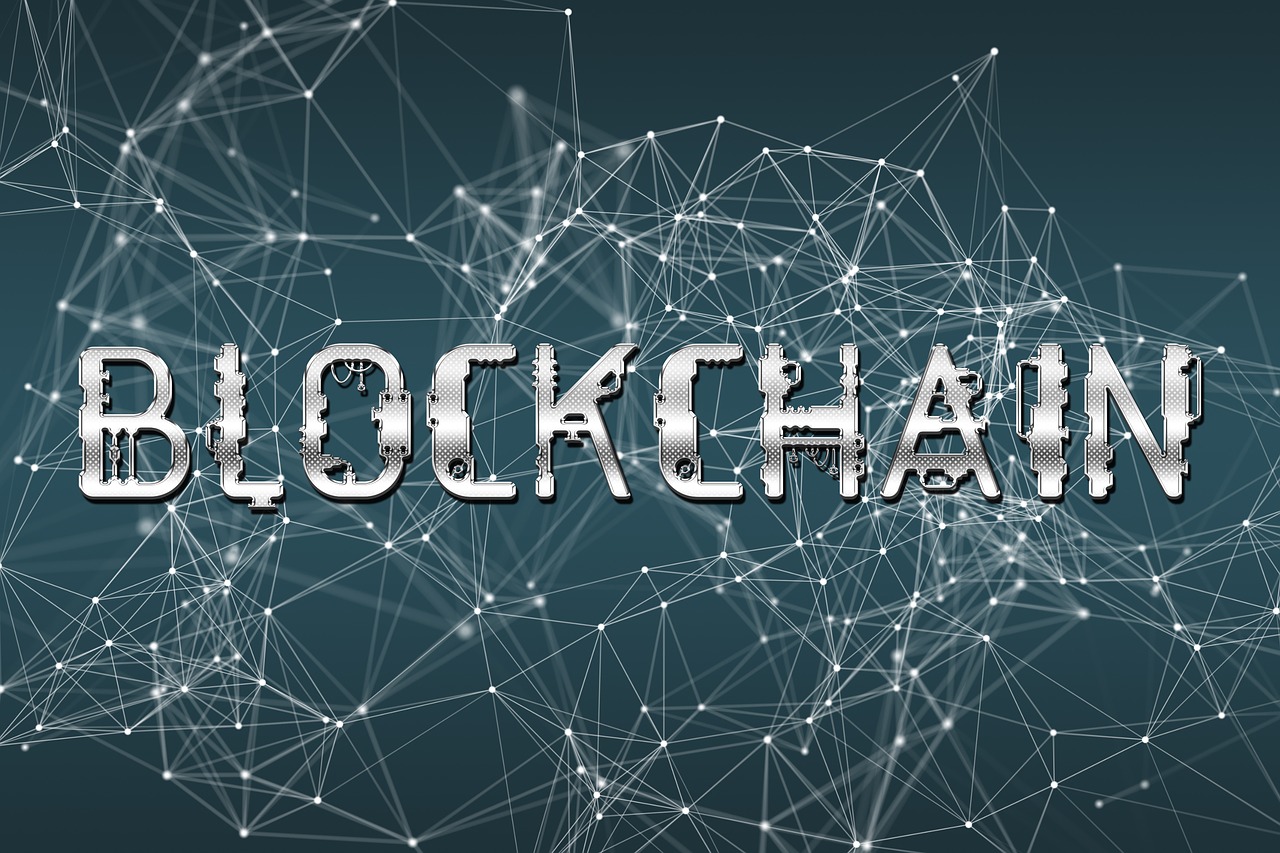 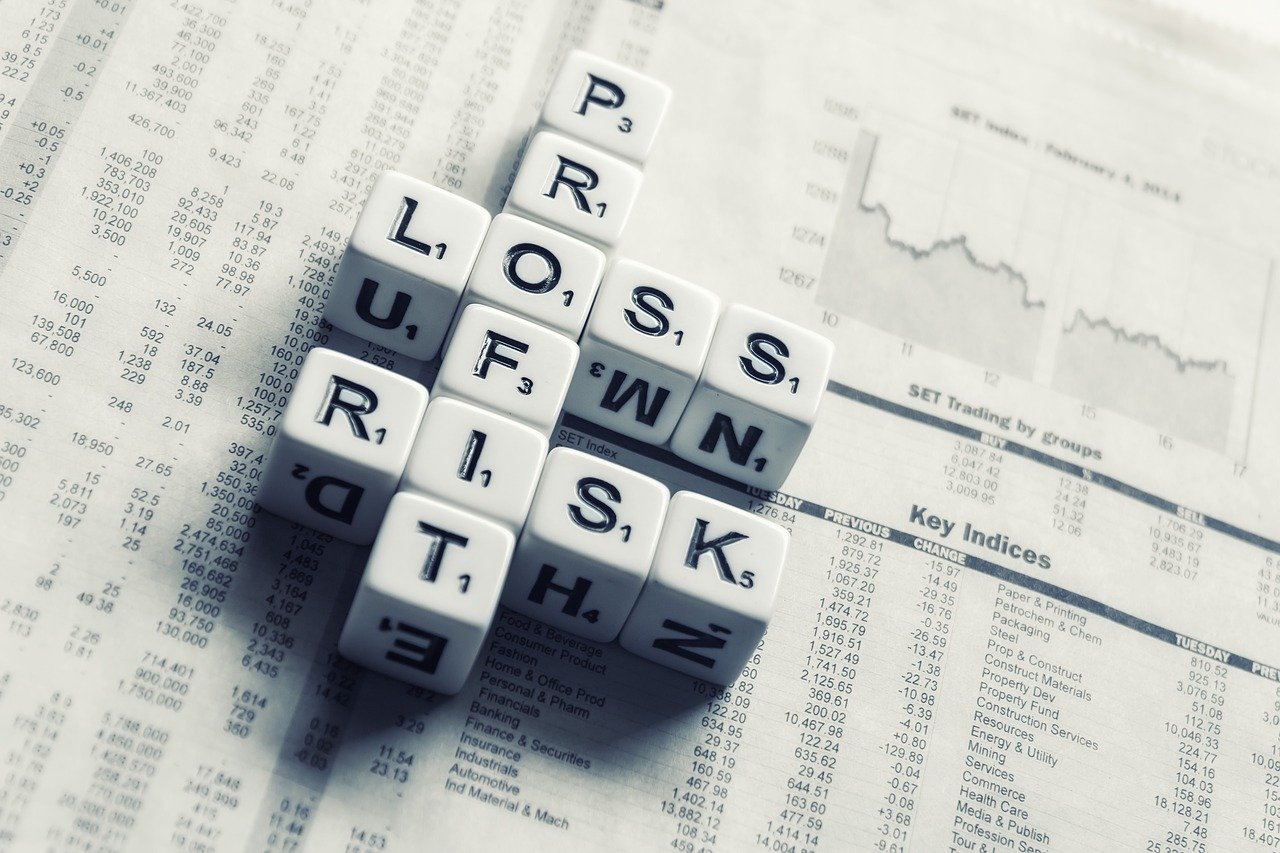