The health risks posed by incinerators, landfills, hazardous waste dumps, and polluting factories located in communities, called for the need to enforce environmental justice which is a concept that embodies the belief that everyone is qualified to be protected from environmental pollution and hazards, regardless of their race, age, gender, income, country of origin, or social status.

Over the past few decades, some individuals organized environmental justice movements to prevent the construction of landfills, incinerators, and other types of polluting structures near or within communities inhabited by people.

In addition to the efforts of the proponents for environmental justice, manufacturers and waste industry officials have opined that actions need to be taken to prevent toxic and hazardous wastes from being dumped in anyone’s or any country’s backyard and environment.

However, not everyone accepts this argument; some people believe that the best way to tackle hazardous and toxic waste is to employ or enforce pollution prevention measures and drastically reduce the quantity of waste produced.

Past studies have shown that a considerable number of incinerators, hazardous waste dumps, and landfills in the USA were located in areas mostly occupied by Latinos, African Americans, Native Americans, and Asian Americans.

As a result of oil pollution, drinking water sources and farmlands have been contaminated in the Niger Delta region (in Nigeria) which has experienced decades of oil spills and gas flaring which have transformed it into one of the most polluted regions in the world; most times, nothing is done to clean up any mess from the oil spills.

For decades, countries that are highly or more developed have been transporting hazardous waste to nations that are under- or less-developed; but in 1992, an international treaty called “the Basel Convention” came into effect to control the movement and disposal of hazardous waste.

According to the Basel convention international treaty, more-developed countries are banned from transporting hazardous waste to other countries without the latter’s permission. The treaty was amended in 1995 to ban the transfer of hazardous waste from industrialized nations to less-developed nations.

The general interest in environmental justice was proven by the fact that, in 2009, the agreement that created the treaty had been signed by 175 nations and formally approved and implemented by 172 countries. Out of the 175 nations that had signed, only three (Afghanistan, Haiti, and the USA) didn’t ratify or sign for implementation.

But despite the efforts made, environmental justice still has a considerable or long way to go

Although treaties and bans have helped to some extent, experience has shown that they might not be able to prevent or wipe out all illegal transfers of hazardous waste. In the midst of treaties, laws are still broken, and hazardous waste smugglers use bribes, false permits, and tactics to evade laws and label hazardous wastes as recyclable wastes.

In the year 2000, delegates from 122 countries established an international treaty, called “the Stockholm Convention on Persistent Organic Pollutants (POPs)”, in order to regulate 12 widely used organic pollutants (including DDT) that accumulate in humans; by the year 2009, 152 nations signed a stronger version of the treaty; however, the USA still hasn’t ratified the treaty which allows 25 countries to still use DDT to combat malaria.

In the year 2000, the Swedish legislative assembly or parliament enacted a law that demanded industries to perform risk assessments on chemicals and prove that they are safe to use, instead of waiting for the government to find out whether they are safe to use. Most industries strongly oppose this approach in the USA, especially those that produce and use unsafe or life-threatening chemicals.

As we can see, there is no consensus among humankind when it comes to practicing and ensuring that there is environmental justice. Generally, the Earth as a whole is still being polluted without complete restrain.

A treaty that is accepted by some nations is signed by the nations involved in it, but still not implemented by all the nations that signed the treaty. Also, the acts which some nations consider to be unjust are considered by other nations to be fair or just.

The everlasting generosity of GOD, the universe, or Mother Nature

Generally, all forms of life prove that everything has been bountifully supplied; we only have to exert ourselves to take out of the goodies that have been so generously provided. (Featured image credit: Pixabay.com.)

GOD Usually Starts at the Bottom, Not the Top

One of the greatest lessons I have learned from the extraordinary achievements of many people who found their life calling is that GOD usually starts working at the bottom, instead of the top in people’s lives. In case you were born at a bottom or very low position in life, don’t be discouraged! You are destined to be happy and great if your lifestyle is in harmony with GOD’s will and you obey His laws as He expects…it doesn’t matter whether you’re really at the bottom because that’s exactly where GOD usually starts from, instead of the top where most people think that GOD should start from. (Featured Image Credit: Pixabay.com.) 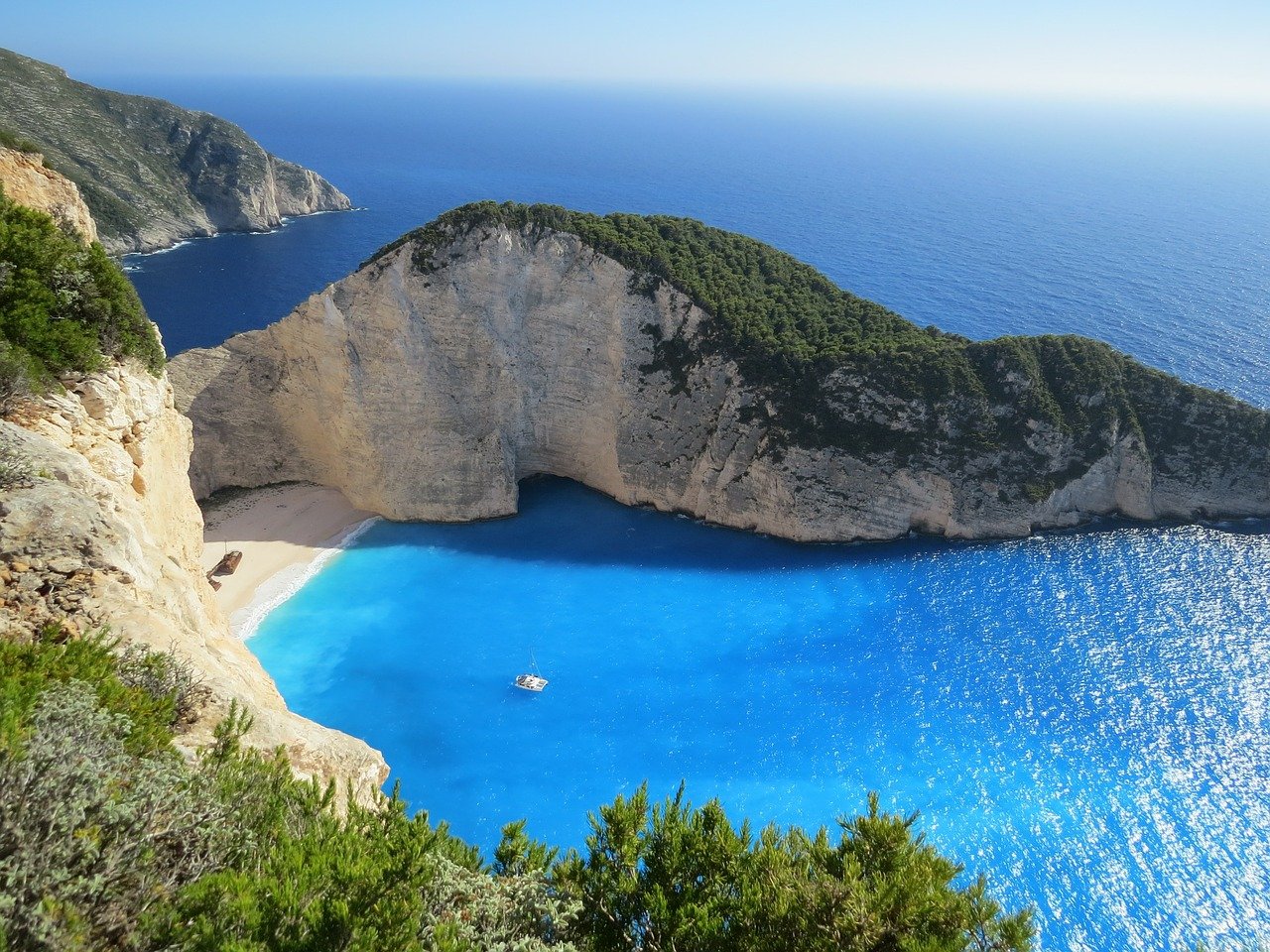 Each person is part of the international community and needs to help create a society that would protect the natural environment or restore it to its natural or original state and ensure there will be continuous harmony between human activities and natural ecosystems. The techniques, methods, or practices used to conserve the environment are many and varied. Some of them are expensive while others are inexpensive and require people to apply and become familiar with them; others are temporary, while others are permanent; still yet, others are widely useful, while others are limited to specific conditions. This article provides a list of some techniques and strategies that can be used to maintain or preserve the natural environment. (Featured Image Credit: Pixabay.com.)