Air pollution might have been known for ages, but concerns about its effects on the health of living things and the environment were first voiced by the citizens of ancient Rome and Athens.

In modern times, different governments, leaders, organizations, and stakeholders across the world have been voicing concerns about air quality, especially urban air quality, which became worse during the Industrial Revolution.

Mosley (2014) stated that an “age of smoke” has been ushered because of excessive production of coal and widespread discharge of air pollutants from factories in Britain, Germany, the USA, and other countries whose urban areas have witnessed increasing numbers of pollution sources, chimneys, and industrial processes which cause air pollution and air pollution effects on human health, animal health, and the environment.

Various air pollutants often test or challenge the strength and immunity of important body systems (brain, liver, heart, kidneys, lungs, skin, nerves) on short- and long-term bases. Living things and their components are always surrounded by environmental exposures including the type of air pollution and concentration/absence of air pollution or pollutants during the day and night.

Heart disease and strokes are examples that show the relationship between ambient air pollution and its own hurtful health effects on humans over short- and long-term air pollution (exposure to air pollutants), especially the by-products of automobile combustion.

The Industrial Revolution has emitted and an incalculable amount of hazardous air pollutants, toxic air pollutants, volatile organic compounds (VOCs), and greenhouse gases into the air.

The environmental effects of the air pollution include—but may not be limited to: ozone depletion which damages crops and reduces crop yields; eutrophication (caused by nutrient deposits found in air pollutants) which causes the growth of algae, fish kills, and destroys plant and animal diversity; acid precipitation which damages bodies of water, soils, and eventually trees; and global warming.

Of serious concern is acid precipitation. It is produced when the sulfur that is discharged into the air, combines with oxygen to form sulfur oxide which, in the presence of hydrogen peroxide or ozone, turns into sulfur trioxide. Sulfur trioxide dissolves in water to produce sulphuric acid.

Acid precipitation can also occur when atmospheric nitrogen is heated to the type of temperatures possessed by steam boilers, and it combines with oxygen to form both nitrogen oxide and nitrogen dioxide which dissolves in water to form nitrous and nitric acids.

Air pollution creates haze (light scattered by air particles) in the environment and often affects people’s visibility which is very important in their lives.

Overcoming One Obstacle Simply Means You Can Overcome More 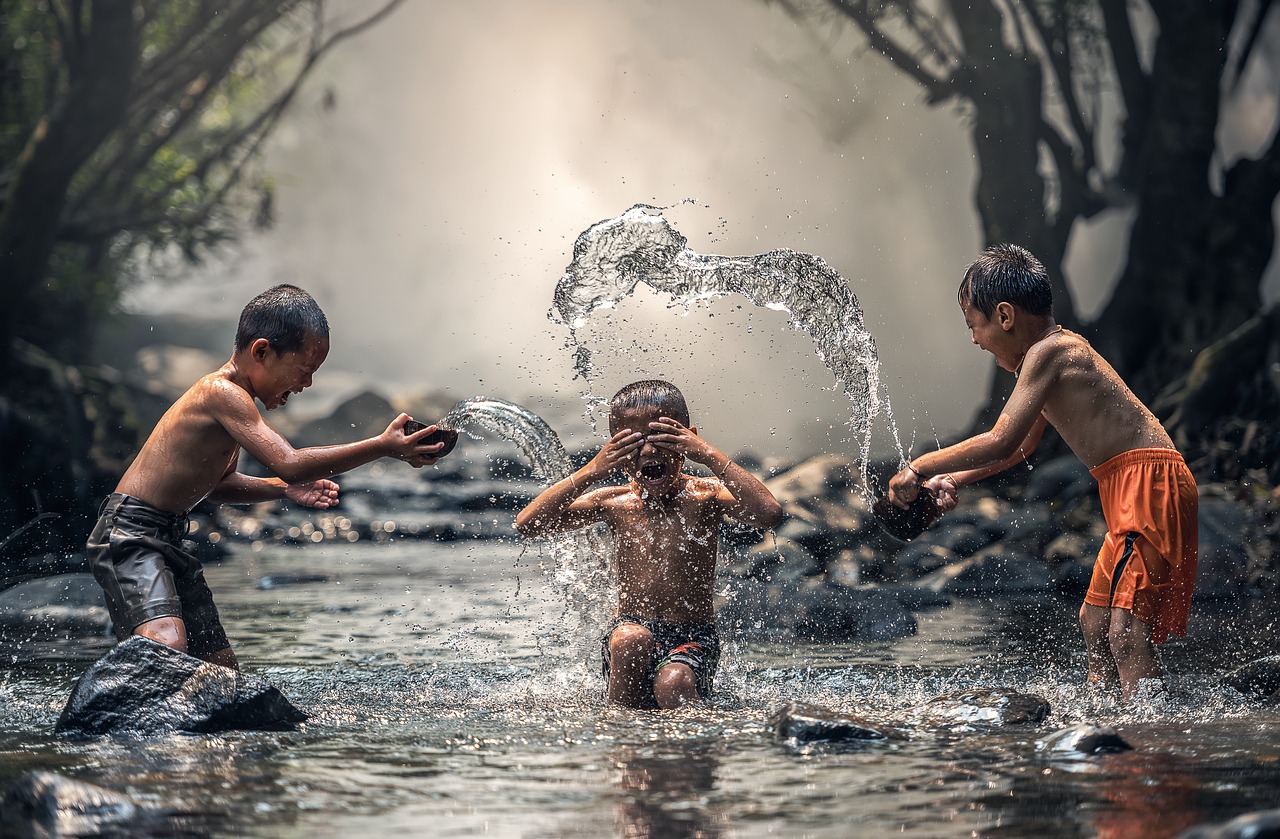 The more you accomplish in life and move forward, the more things and obstacles you’d find standing in your way, even if those obstacles are actually the way to your true destiny or life calling. As negative as the word “obstacle” sounds, each obstacle is the way to growth and development! Run away from every obstacle and you may be running away from a ton of opportunities that life wants us to access by breaking through those fortified lines called “obstacles”. Obstacles have potential! Each time you come across an obstacle, you learn something and develop wisdom, strength, or gain a new perspective of life or an endeavor. Each time you’re done, you become a better version of yourself. (Featured Image Credit: Pixabay.com.)

This article contains the best practices for managing air pollution sources to protect the health of living things, the nature of the non-living things, and the environment. (Featured Image Credit: Pixabay.com.)